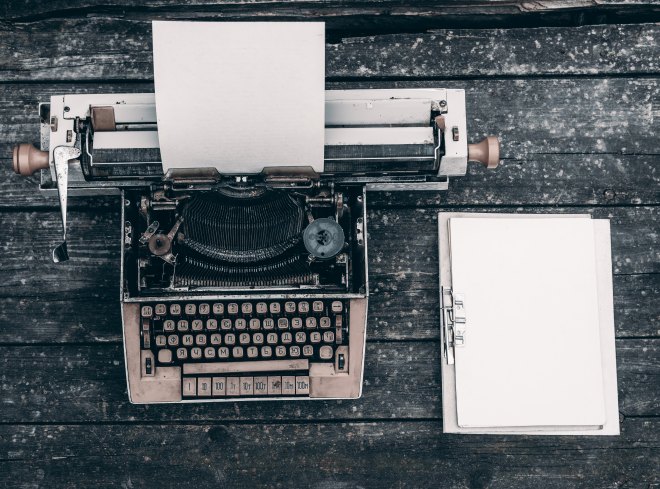 This post is no longer relevant. I do not in any way support Dr. Bones in light of his actions. Thus I have struck-through the entire post.

2 thoughts on “The Curious Case of Dr. Bones”