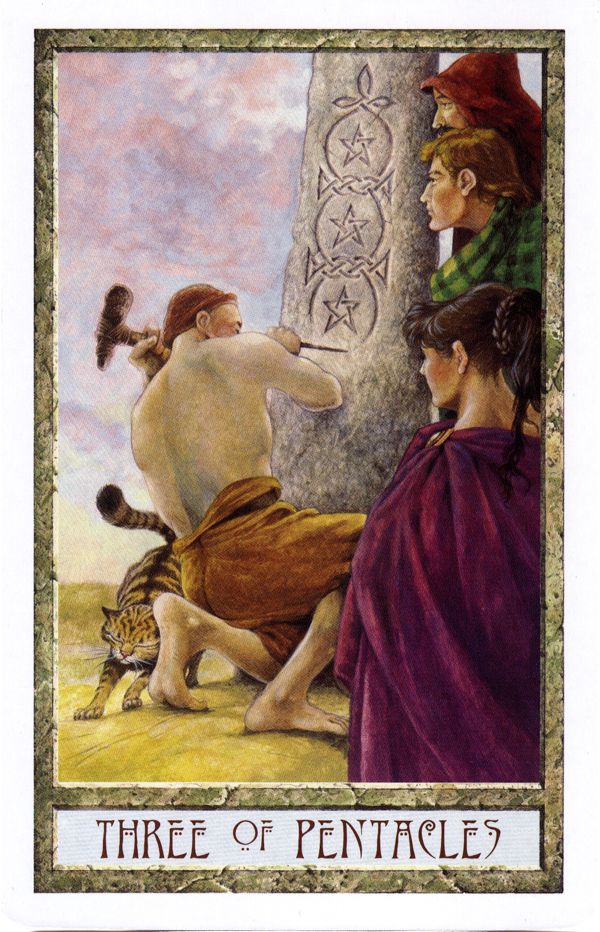 Posted on July 25, 2015 by Rhyd Wildermuth Posted in Update

There’s a story, possibly apocryphal, about the poet T.S. Eliot.

He was a bank clerk before becoming a renowned poet, and apparently insisted on being a bank teller.   His friends and people who’d read his poetry told him he was being ridiculous; he was a poet, he should write poetry, not work at a bank.

But he for some reason insisted–no.  He would work in a bank.  He even convinced himself he liked working in a bank, that it was important for him to ‘make his own way’ and write poetry on the side.

I get that sentiment, actually.  It’s not so much that one thinks ones art isn’t very good; rather, rugged male individualism and the absurd thought that you must first have yourself taken care of through your own means before you try to do something you really want is pretty engrained in the American mind, and Eliot was an American after all.

Anyway, the story goes that Eliot’s friends raised a stipend for him to write so he could quit the bank clerk position, yet even still he refused, insisting that he really, really made a good bank clerk.

So they harassed him, showed up at the bank, and forced him to quit and become a poet instead.

Wanna help force me to quit my social work job?  I’ve started a Patreon profile, where people donate small amounts of money monthly to an artist to help them do just that.  And if you do, I give you cool things in return (besides gushing with gratitude).

And if I reach $200 of pledges per month, I’ll put in my two-weeks notice to my low-paid, very stressful social work job and go part-time.  And I’m frightfully not far from that goal already.

There are higher goals, but that’s the trigger.  At $400, I can work 3 days a week, which means four days a week of writing, which means I become more a writer and less a social-worker.  And more time to write means I have more time to create stuff that might be paid by others (including editing two fiction manuscripts I’ve written, and finishing my Pagan Anti-Capitalist book, The Spectre & The Whore).

That time also frees me up to make the projects I’m already working on better, including Gods&Radicals.  I do all the work for that on my lunch-breaks at work, or late at night after work in my attic.

And either way, you should totally watch the really scary video I made for it.

Thanks, and be always well!

7 thoughts on “A Writer, Not a Worker”