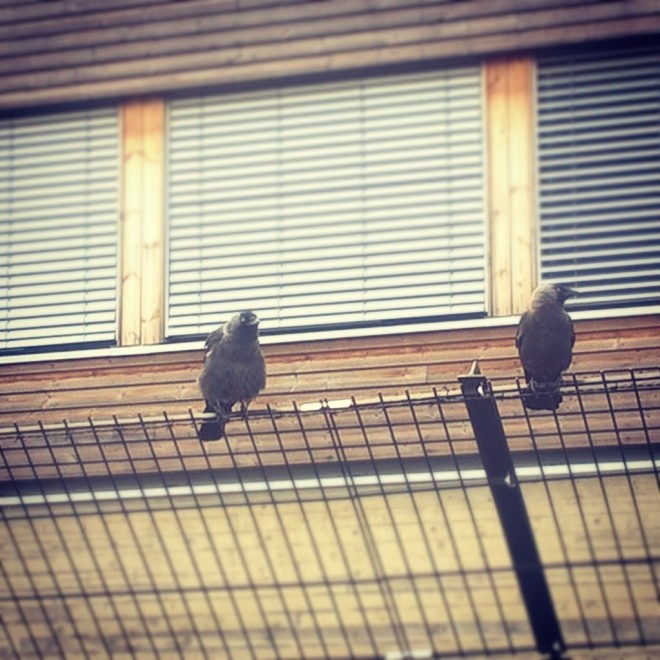 Yesterday, I posted an editorial on Gods&Radicals, entitled, “The Witch Hunt That Wasn’t“

It is not–and never has been–the leaderless, the self-ruled, and the self-possessed who hunted down innocents because they disagreed with their opinions. There is a reason history is not full of stories of racists or white nationalists finding burning crosses in their yards or being lynched. Likewise,  we do not hear of homophobes dragged behind trucks for miles, or burned alive, or slaughtered en-masse at a night club.

There has been no great ‘witch-hunt’ against fascist and authoritarian Polytheists by leftist neopagans. No leaders were strung up by the readers of Gods&Radicals, violently purged and shoved into ghettos or camps.

But some leaders have been challenged, and that’s what they fear most.

I discuss the Asatru Fellowship Assembly’s recent statement regarding ‘white children’ and gender being a ‘gift from the holy powers,’ as well as the many charges that, by writing Confronting the New Right, I was initiating a witch hunt.

A few things worry me regarding the reactions to the AFA’s statement. While I’m utterly happy to see so many condemnations and many leaders, groups, and internet sites formulating statements distancing themselves from the AFA’s statement, very little attention is being given to the larger ideology of which AFA’s screed is merely a symptom.

It’s incredibly easy to hate AFA; no one likes an obvious white nationalist, right? But if we focus on AFA as evil, we give a pass to the core ideology they share with many others. For instance, there’s little difference from the gender essentialism in their statement and the gender essentialism that Cherry Hill Seminary protected in regards to Ruth Barret, or other writers defended in regards to Luisha Tesh. Likewise, reconstructionists and some devotional polytheists subscribe to the same European Identity myth that AFA espouses–why do they get a pass and AFA doesn’t?

The answer is, of course, that they’re in ‘our community,’ while AFA isn’t. We protect our elders and leaders from criticism while being happy to heap it upon an easily-othered group. If the criticism stays centered on AFA and doesn’t cause us to address the very same ideology in our communities, then we’ll not only have learned nothing, but will become guilty of some really awful tribalism.

In fact, it’s that hypocrisy that gives leverage to white nationalists in the first place. If I were their PR person, I’d collect every instance where Pagans rallied around beloved elders who have made ridiculous comments about race (see the wild defenses of Dorothy Morrison’s welfare queen comments not just from Christian Day, but many more respected elders). I’d then sift through all the defenses of elders who have stated the same thing about gender.

From all that, I could easily craft a defense of AFA’s statement that not only quieted much of the criticism, but actually won them many more supporters. It’d be shockingly easy, and very difficult to mount a defense against it, especially when so many cling tightly to the idea that they themselves are apolitical and moderate, while groups actually open about their political opinions (be that Gods&Radicals or the AFA) are extremists.

Fortunately, I’m not looking for work.

I’m currently in the United States for a bit.  I have a lot to tell you, and three long pieces I’m currently finishing. Those will be posted here soon.

As a reminder to new readers, my longer essays and poetic pieces are now available primarily to subscribers. For information on how to read them, see this post.