You feel the winds start just before you think on leaving. The settled life you know, with its patterns and rituals and comforts, starts to rustle–a breeze has picked up, the air stirring, the papers on your desk scattering.  The breeze gusts, disturbing the order you’ve built around you. Tea outside in the morning tastes of the ghosts of other teas, food reminds you of past meals,. The light from the sun changes, candlelight at night echoes other light, and then you can no longer ignore the wind.

Seven long but peaceful months of hermitage, seemingly endless days of thought and curiosities and long work ended in a sudden storm. My pared-down life stuffed into a rucksack, important papers stowed into pockets and between the pages of books.

Then a plane, then a conference where I presented Witches in a Crumbling Empire, quickly selling all 25 pounds of books I’d hauled with me. While Witches(…) went quite well, and my co-presentation with Crystal Blanton on non-violent de-escalation techniques was astoundingly fun, I do not have much more to say regarding Pantheacon. It seemed muted, lacking the controversy of previous years. No doubt the departure of several old-guard leaders from quite a few traditions, the apparent collapse of Polytheist-separatism, and the humbling of certain former ‘rock-star’ sorts led to this. Perhaps, too, many have decided that Pagans have less time for meaningless arguments now that the rise of fascism has proven magic must be meaningful to be anything at all.

I whiled several days with friends in San Jose, two more hiking the forests and hills along the coast in Sonoma county, California, and now find myself in Portland, Oregon, sitting on Alley Valkyrie’s couch, writing again not at a desk but wherever I can find space. I’ll be here a little longer, enough to help host a release party for A Beautiful Resistance: Left Sacred, and to see as many friends here as I can before going north to Seattle.

Having been in one place for so long, bereft of social interaction but immersed in the relationship one can only develop with land when there is no relentless distraction, I’m finding being in cities to be quite difficult. Particularly after my time wandering the Redwoods with friends through the rain-drenched hills north of the San Francisco Bay, Portland feels quite…wrong. 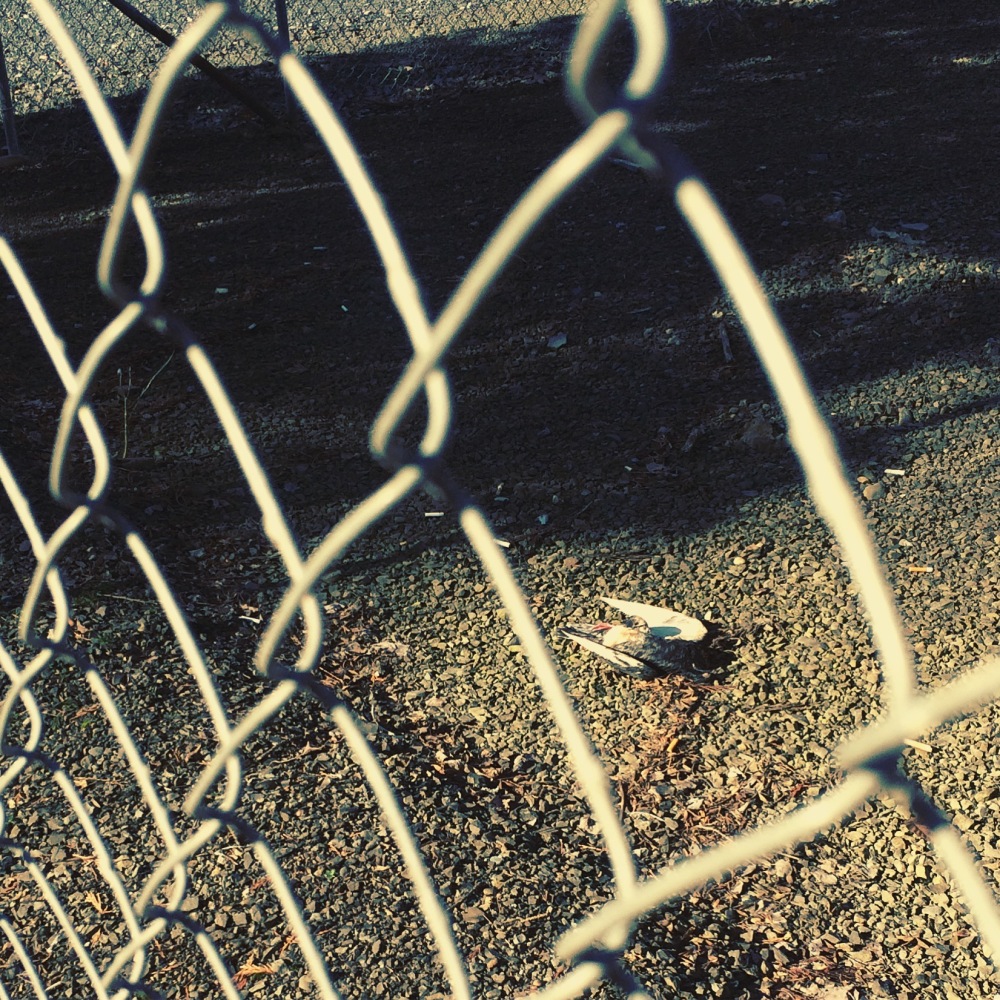 Particularly this city, the whitest city in the United States, simultaneously the beating heart of the politics of identity and post-Marxist ‘progress,’ the discord between its affected social reality and the raw truth of its desolate miles of asphalt and concrete is quite jarring.

When I began thinking of Empire not as a form of government but of a state of existence, Portland and Seattle were inescapable spectres. Add San Francisco and the other ‘enlightened’ Bay-Area cities and one has what American liberalism has come to embrace as the height of social justice, harmony with nature, and progressive thinking.

While there’s absolutely beauty to be found in the cities here, one finds it not on account of the urban, but despite it. The organisation of humanity into compressed structures which, despite their close proximity to each other only leads to deep alienation, is only justifiable if one sees humans as something to be corralled and controlled.

Sure. I can get coffee anywhere here. There are strip clubs and gay bars and doggy-yoga studios, blow-dry bars and gluten-free vegan cupcakes to be had at any time of the day. You can get your teeth fixed at a designer-orthodontist studio called Bling, or get your beard trimmed and oiled while served shots of espresso or whisky. Certainly, that’s something.

Maybe I am getting too old for this. Or maybe I have merely gotten too old to be fooled. My time climbing in an ancient white oak overlooking vast valleys while a raven kited itself overhead without any effort, just outstretched wings, as the sun began to slant white-and-gold across the world, seems worth much more than what Empire, in all its glory, can ever offer. 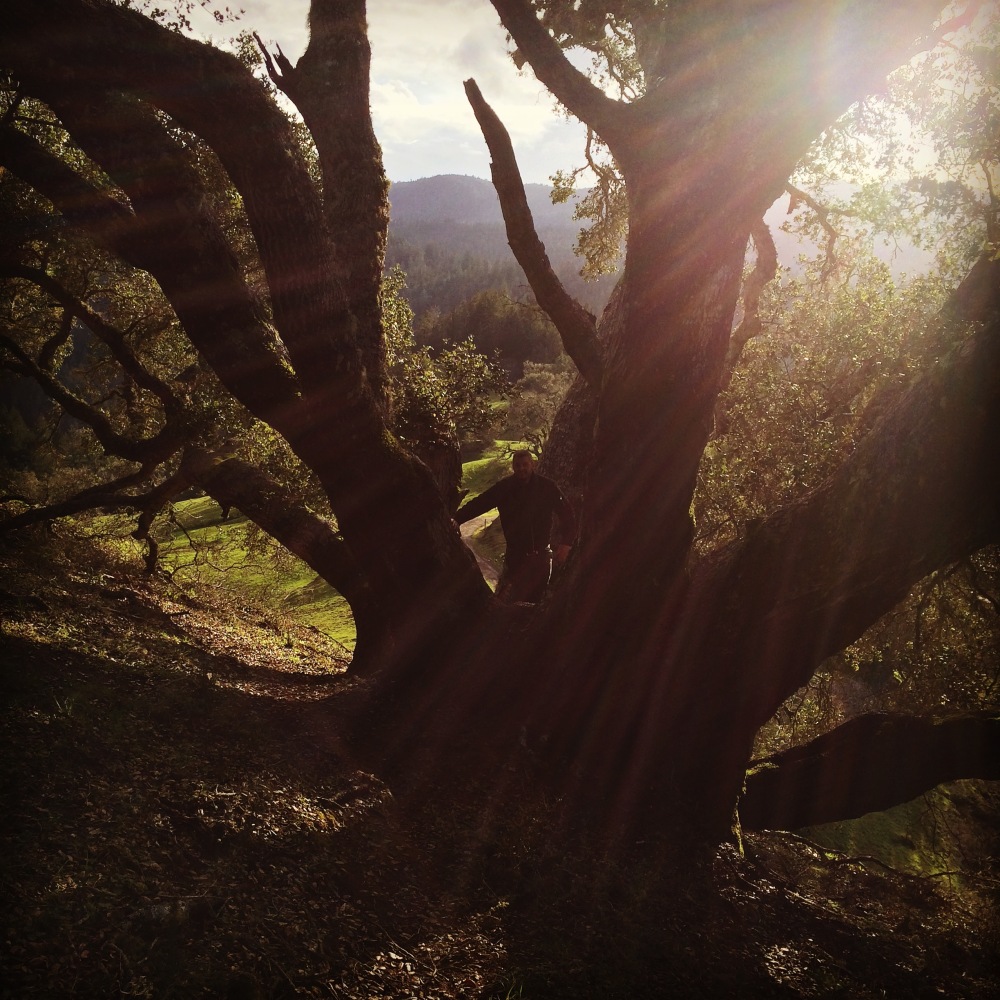 Speaking of Empire, the second of three videos I filmed for Witches in a Crumbling Empire was just posted at Gods&Radicals today. The first is already available there, and the third will be posted next week. All three have been available to Patreon supporters since last Thursday, as are many subscriber-only posts.

I’ll be preparing a book of my own for publication soon, which will include an expanded text of that presentation. Reception of the speech was incredible, and I had to make it much shorter than I wished in order to fit in the space given for the event.

Also, I’ve other projects in various states of work. Another chapter of The Provisioner will be posted very soon, and I’ve a third piece for Fur/Sweat/Flesh almost ready to go up.

In the meantime, I hope this finds you well, dear reader, and I hope you find a tree overlooking the world to climb.